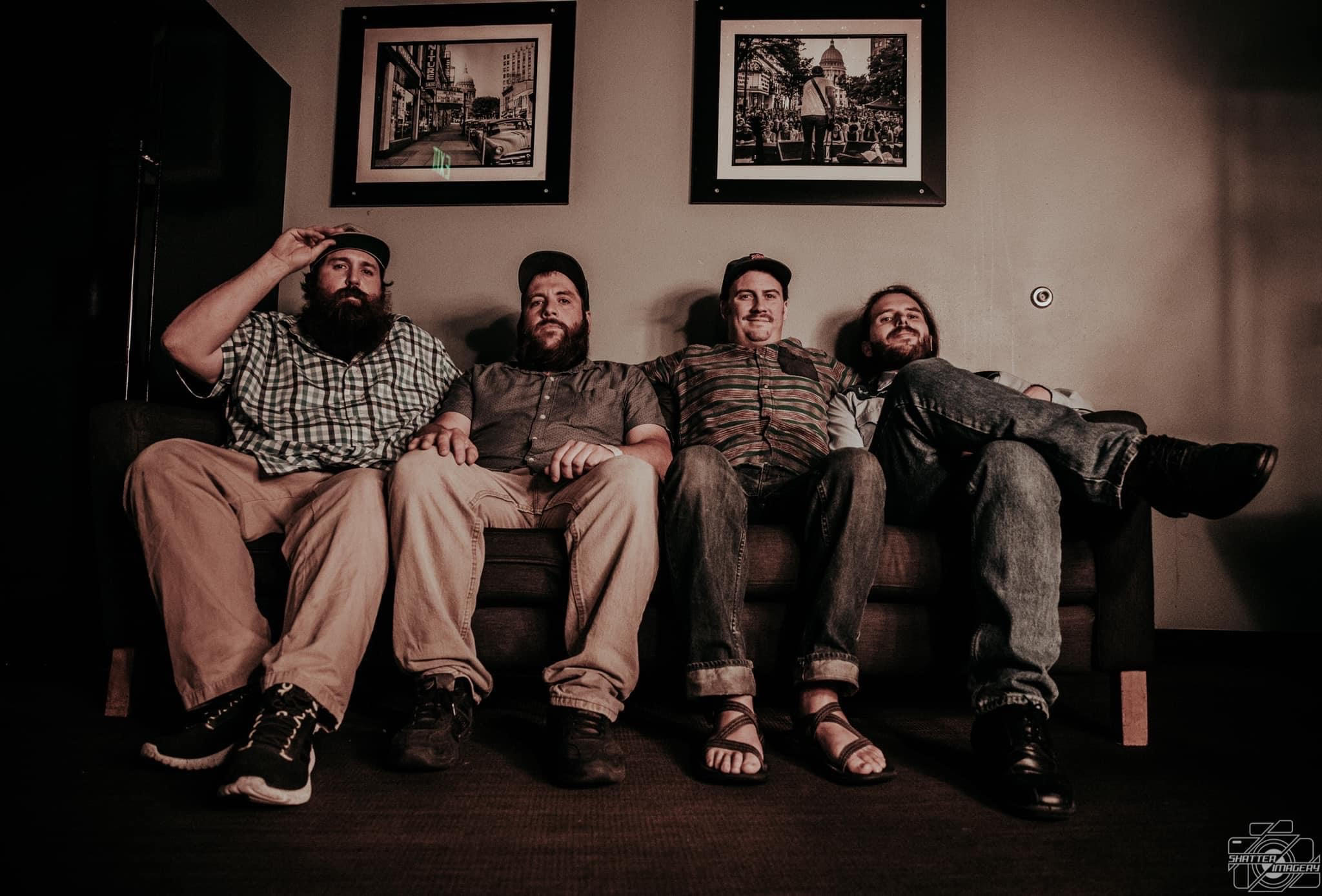 Emerging from roots in folk and rock, Pine Travelers are a band whose sound has evolved into a funky multi-genre force that captivates audiences and keeps them coming back for more. The band first came to be noticed for their powerhouse after-shows that sometimes yielded surprise sit-in appearances by ace musicians like Billy Strings, Vince Herman, and Drew Emmitt, (Leftover Salmon) among others!

With Pine Travelers’ affinity for improvisation, live versions of their songs are often extended, making each live performance uniquely different from one show to the next. Their love of diverse musical styles shines through in their songwriting also, weaving in funk, rock, folk, and Alt. country, as well as World music flavors. More cornerstones of the PT sound are their soaring dual lead guitar harmonies, chest-thumping slap bass, and dynamic percussive rhythms. As the regional publication ‘Isthmus’ put it: “firing up an Allman Brothers Band-meets My Morning Jacket sound.”

Through several tours ranging from the Midwest to the East Coast, to the Rocky Mountains and back, Pine Travelers continue to win over new fans and build their following along the way.

Hit us up, please.

Fill out the form and we'll get back to you ASAP.

Hit us up, please.

Fill out the form and we'll get back to you ASAP.